Once again we pick an artist that we love and select 7 tracks of theirs to showcase as we spread the joy of good music once again. Terry Callier is simply one of the originators, pioneers and leaders of the folk sound. 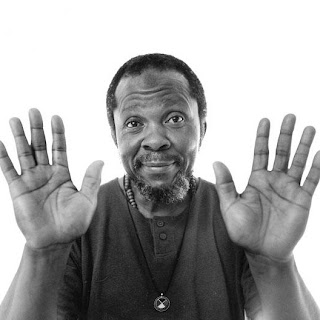 NuNorthern Soul first encountered Terry when he played live at Telford's Warehouse in Chester in the later 90's... We had been aware of some of his music but nothing prepared us for what we witnessed that evening. One man, one guitar, no backing tracks, just plain and simple acoustic vibes... Breathtaking doesn't come close.
So from Sunday 9th January to the 15th January 2011 NuNorthern Soul shall Tweet a track each day via @NuNorthernSoul you can catch up with all other Tune of the Day action by searching for #NNSTOTD in Twitter.

The uber-cool label Mr Bongo, and home for Terry's later releases also look after his Twitter, get involved and follow him @terrycallier 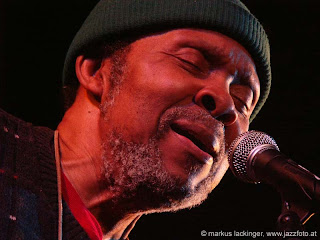