...is what Stevie G, one of Irelands most prolific of DJs and man of soul once called Phat Phil Cooper when he was frequenting the wonderful City of Cork in the late 90's... Phil said "I really fell in love with the City, the people and the vibe...".

Cork, with the help of Stevie G used to host a dedicated festival to Soul and Disco attracting many of the scenes big players of the day who knew that they had an open opportunity to play exactly what they wanted...

Phil had the very good fortune of playing in Cork over the space of a couple of years at the legendary club, simply called 'Sweat' at Sir Henrys, home to the incredible 'Fish Go Deep' boys, or Shane and Greg to their friends. Those boys held a residency of something like 13 years at the space before it was demolished and they moved to Club ONE, a venue Phil also shared a monthly residency at. Stevie G also held court in the Back Bar of Sir Henrys... Check his Back Bar mix HERE 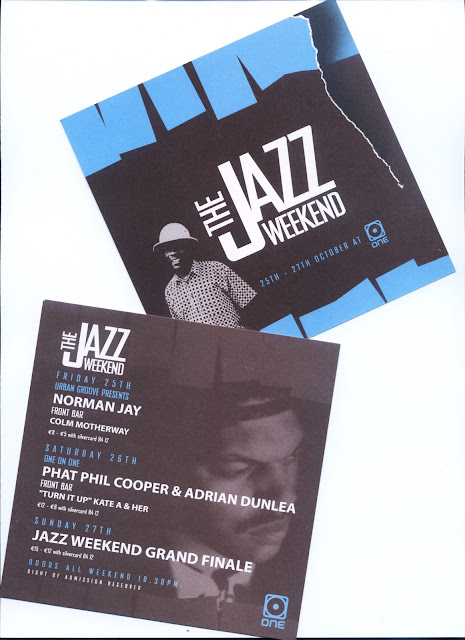 Anyway the point of this post is the highlight the date for NuNorthern Soul's Cork session... We are delighted to be holding a session on the 30th January 2011. Phat Phil Cooper will be joined by Colin from Cubik Music for a NuNorthern Soul afternoon session at The Pavilion, Cork, Ireland.